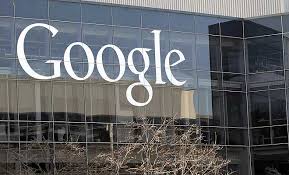 It is the continent’s favourite hobby, and even the European Parliament cannot resist: having a pop at the world’s biggest search engine. In a recent and largely symbolic vote, representatives urged that Google search should be separated from its other services — demanding, in essence, that the company be broken up.

This would benefit Google’s detractors but not, alas, European citizens. Search, like the social networking sector dominated by Facebook, appears to be a natural monopoly. The more Google knows about each query — who is making it, where and why — the more relevant its results become. A company that has organised, say, 90 per cent of the world’s information would naturally do better than a company holding just one-tenth of that information.